The woman in the second picture, Nicoleta, is one of the 100 people evicted from their homes in a street called Vulturilor, near Bucharest’s city centre, on the 15th of September 2014. Since then, throughout harsh winters and tropical summers, half of these families dwelt on the street in front of their old home in tents and self-made shacks. They stayed there for two years, to fight against the unlawful eviction from their home, enacting the longest and most visible action-protest for housing rights in the history of contemporary Romania. Evictions like this one are not uncommon. As Amnesty International reports, in Romania ‘the right to housing is not effectively protected by national legislation’ and Roma people are ‘disproportionally affected’ by forced evictions.

Inspired by the community's resistance I have joined the grassroots organisation Common Front for the Right to Housing (FCDL) to fight these violent evictions. In the past five years my work has been aimed at narrating the full history of, and reasons behind, these forms of racialized displacement. The project comprises a full-length video documentary around forced evictions in Bucharest (www.ainceputploaia.com); solidarity actions taken across Europe with FCDL; as well as this carefully crafted series of urban scenes. The images in this gallery are not about grand gestures, but about everyday life at the urban margins: an endeavour made of fragile dwellings, provisional makeshifts and tenuous – but fierce – occupancy of public space.

You can read more around the resistance of the Vulturilor camp in the community’s journal, which Nicoleta wrote with my help for 18 months. It is still online at www.jurnaldinvulturilor50.org. Thanks to the Antipode Foundation, a number of us (members of FCDL) are now working with Nicoleta to transform that journal into a diary and guide for resistance, in order to inspire other communities to fight against evictions and housing injustice (to be published in Romanian in fall 2019 and in English in 2020). The diary, alongside the freely downloadable documentary, are political tools that can be used by anyone to organise workshops, discussions and solidarity-based initiatives to resist displacement beyond Bucharest.

If you are interested in knowing more this story and FCDL activism feel free to get in touch with me or write to fcdl@lists.riseup.net. Some of my ethnographic writing around these issues can be found here and here (also here for less academic-oriented account). 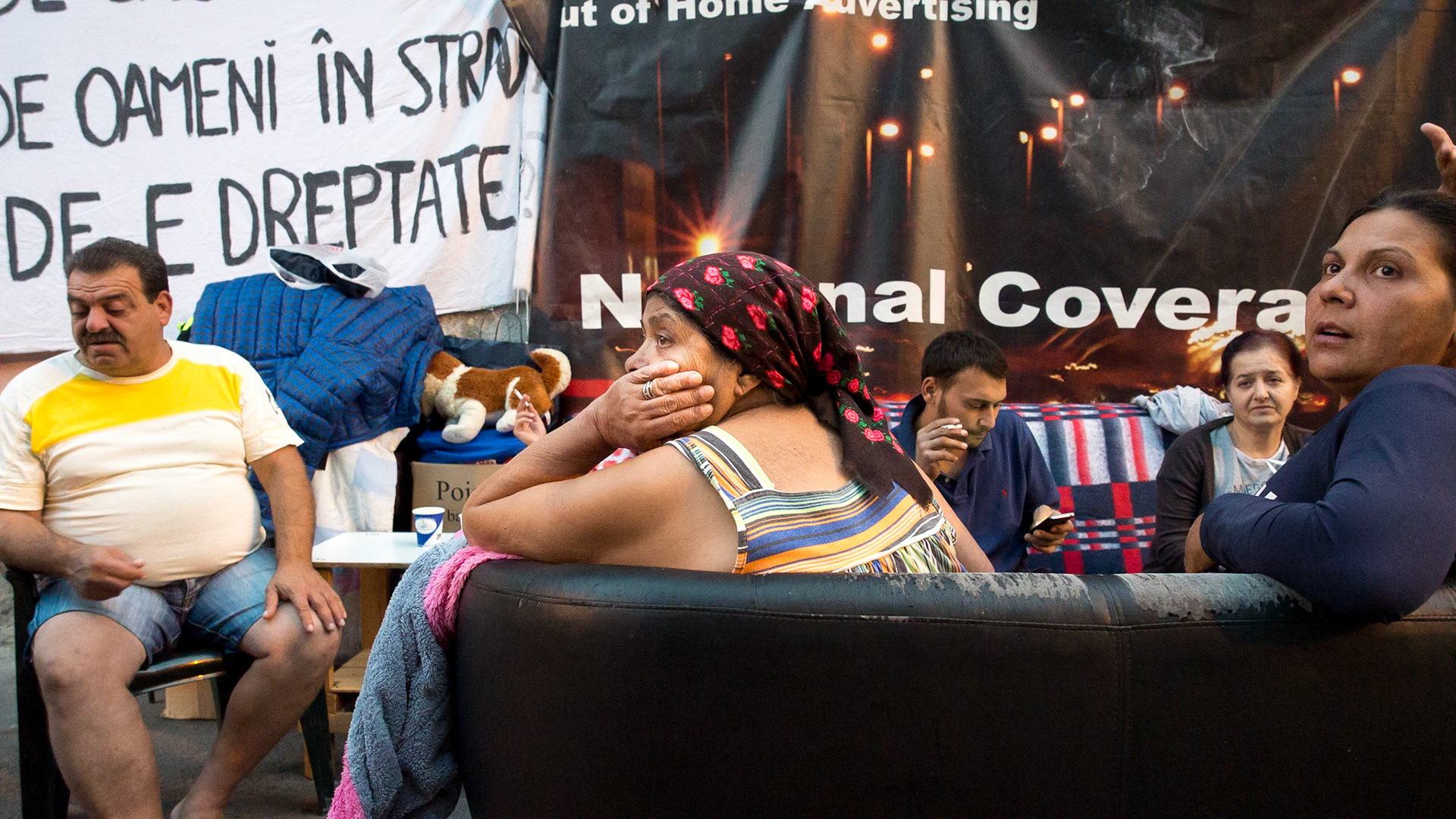 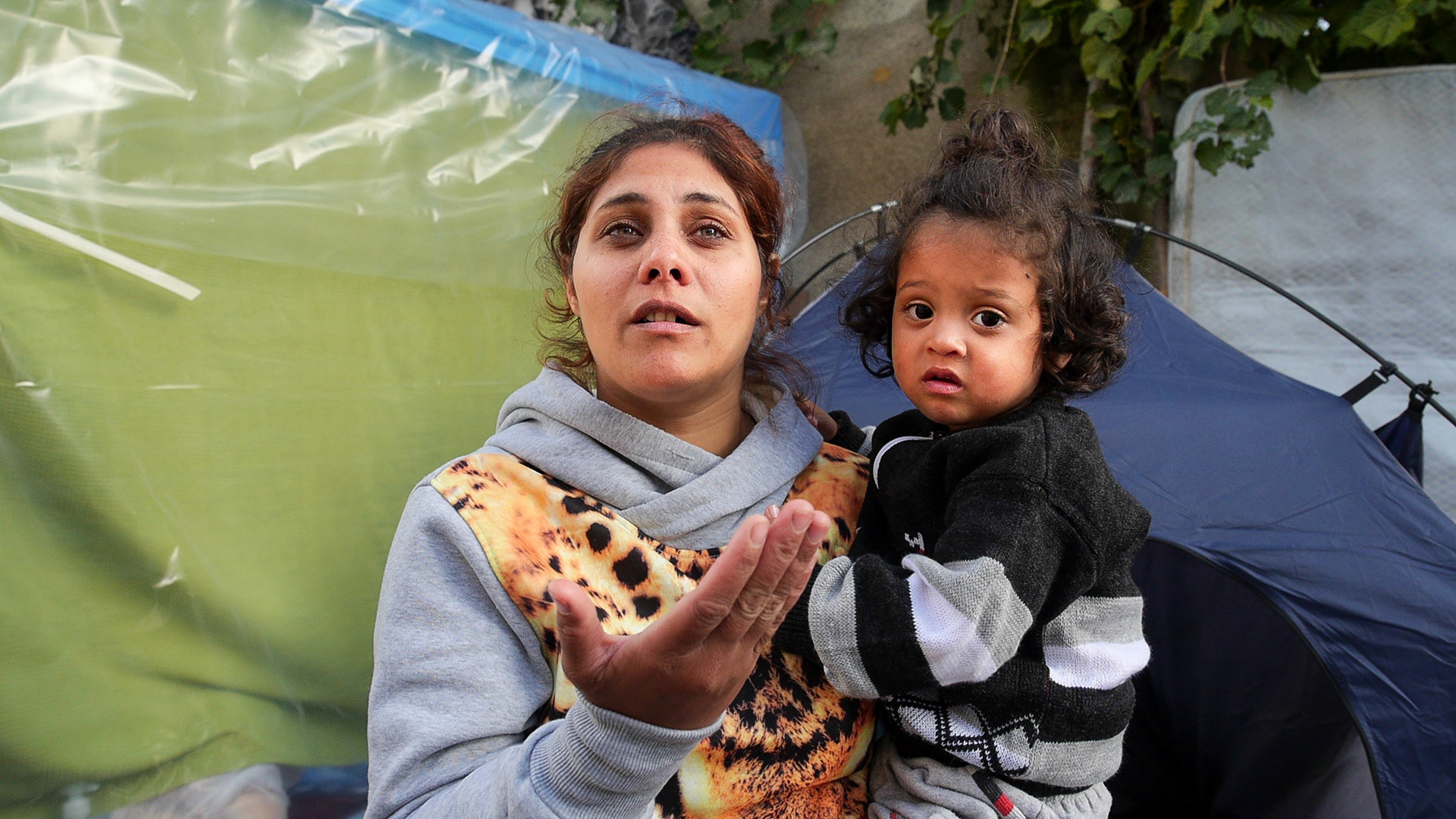 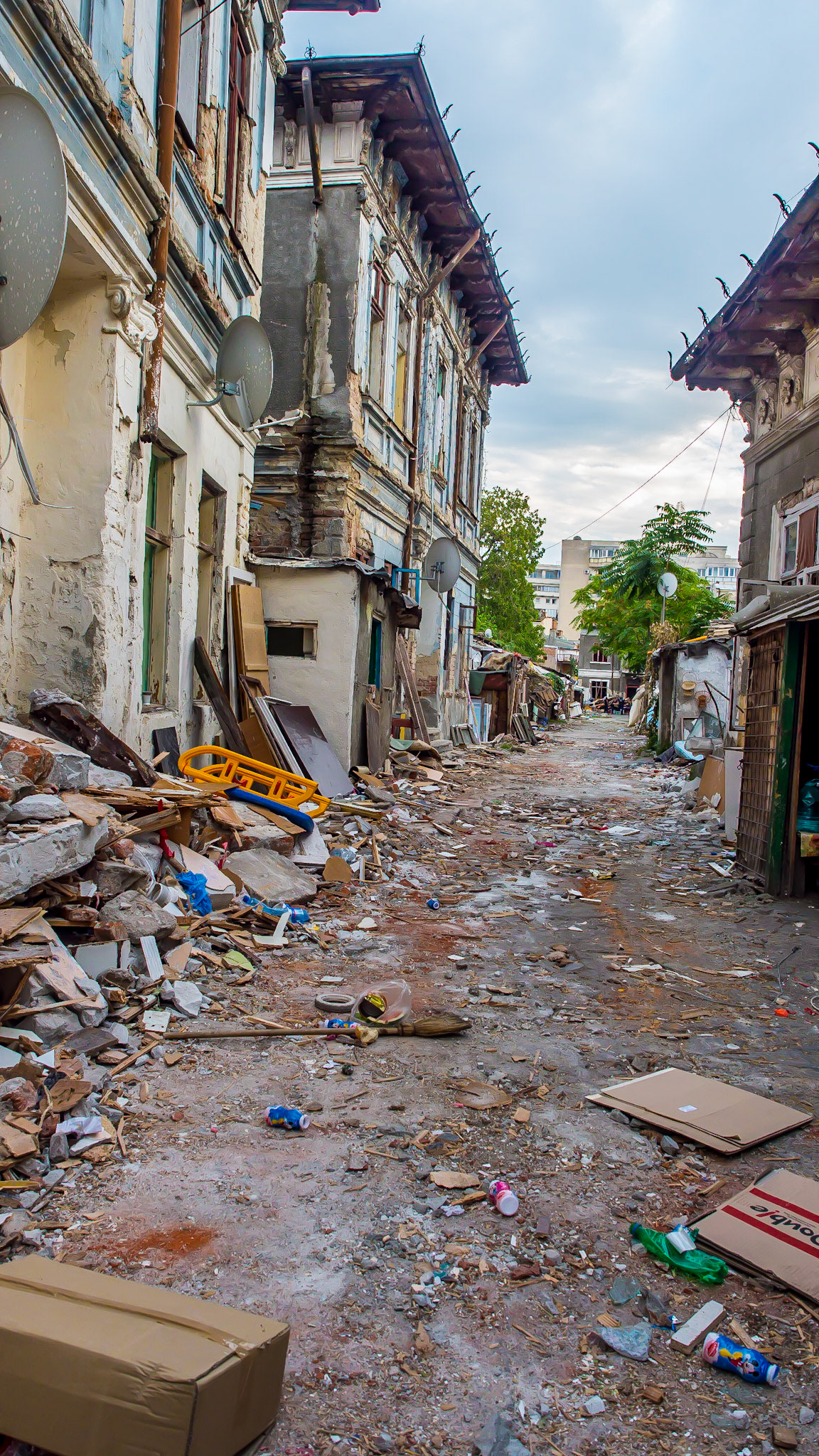 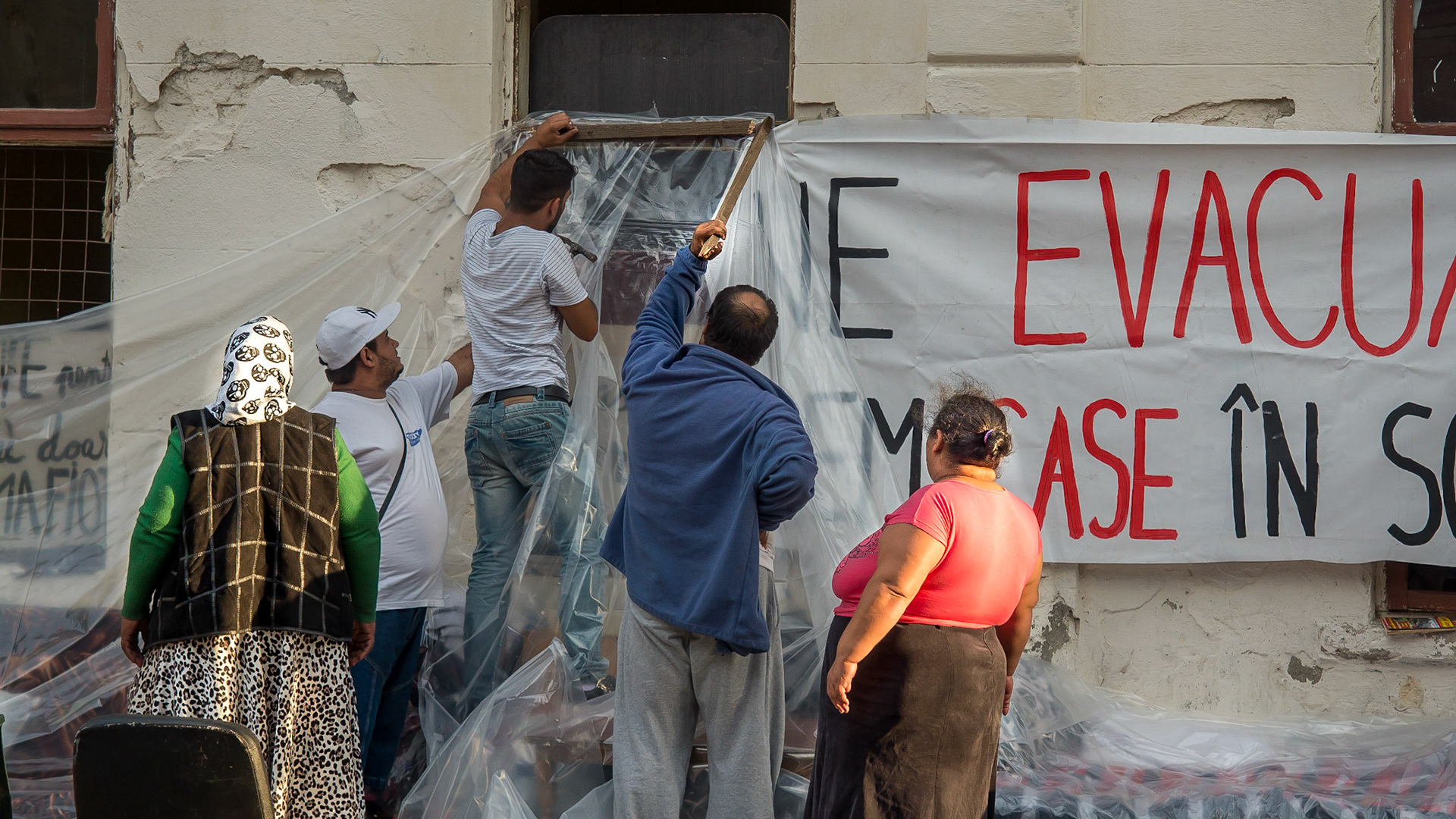 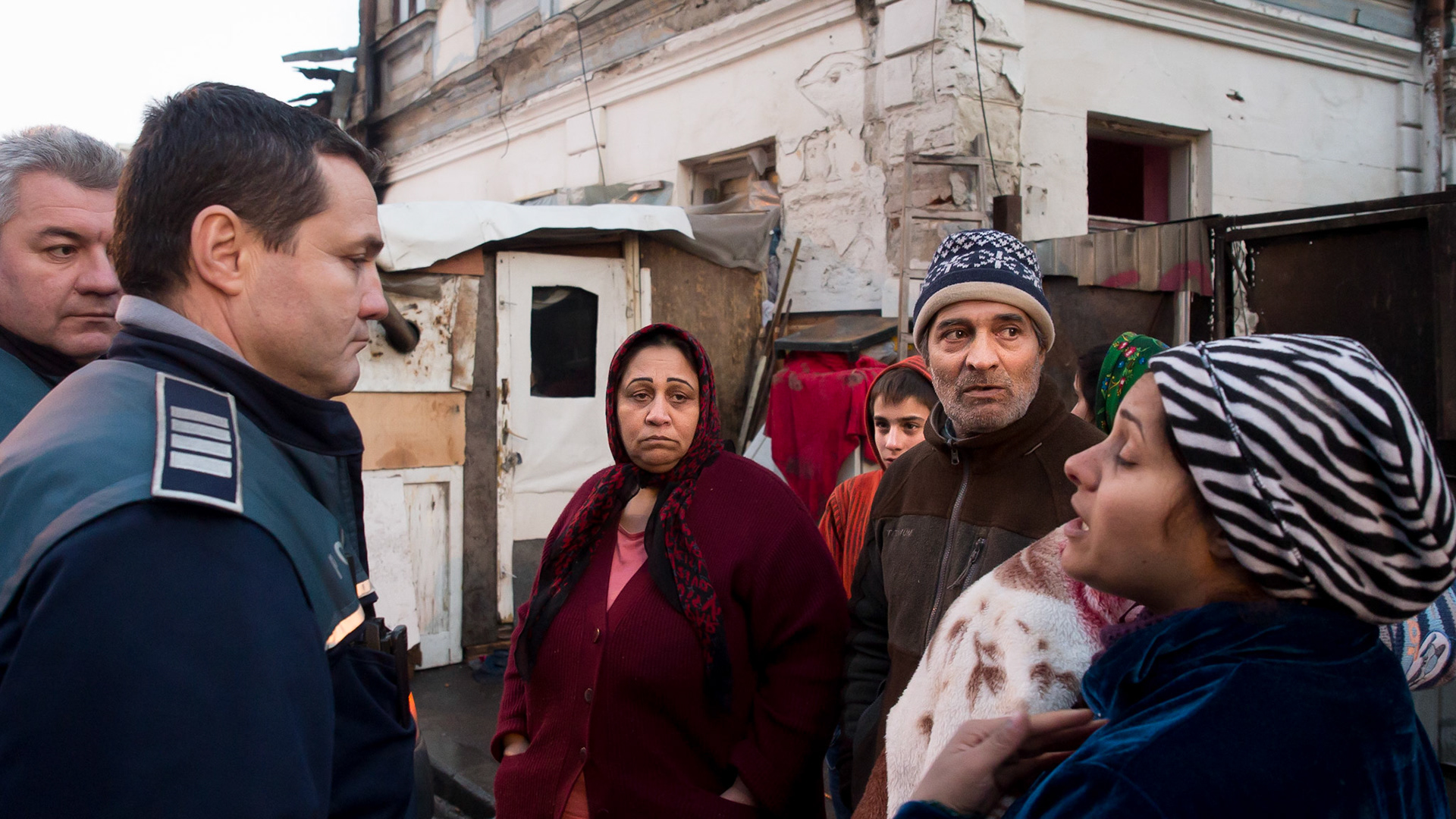 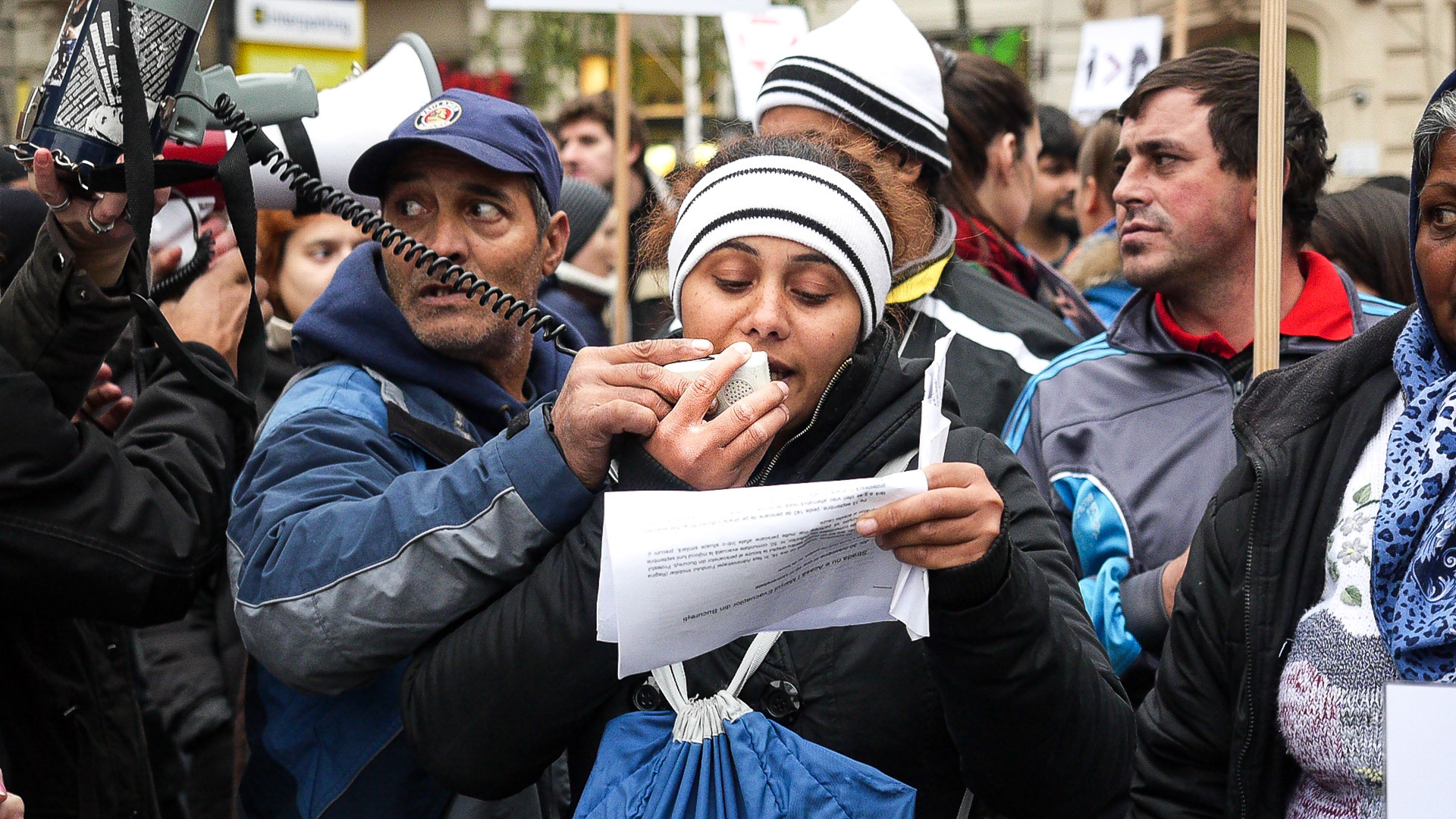 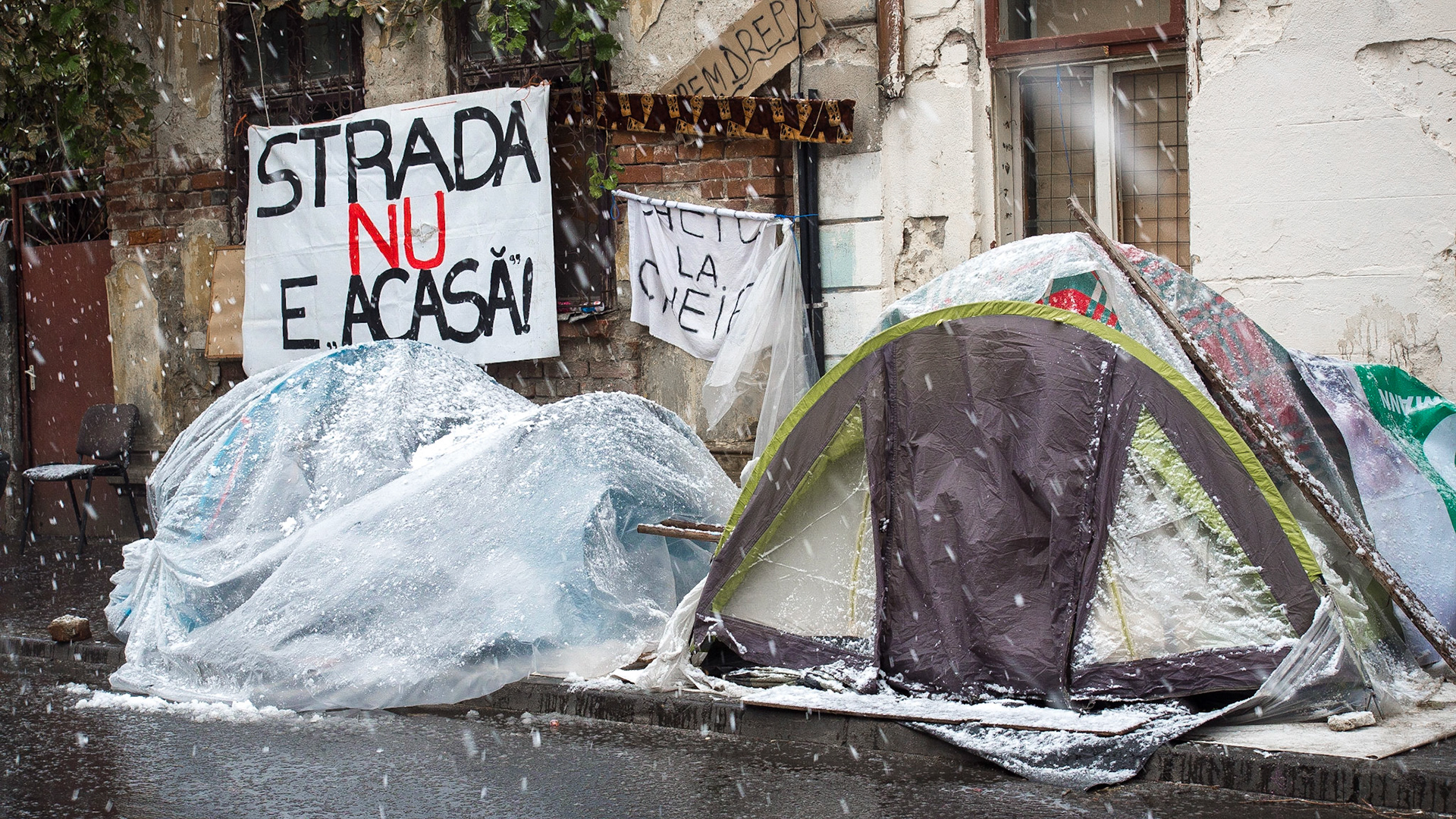 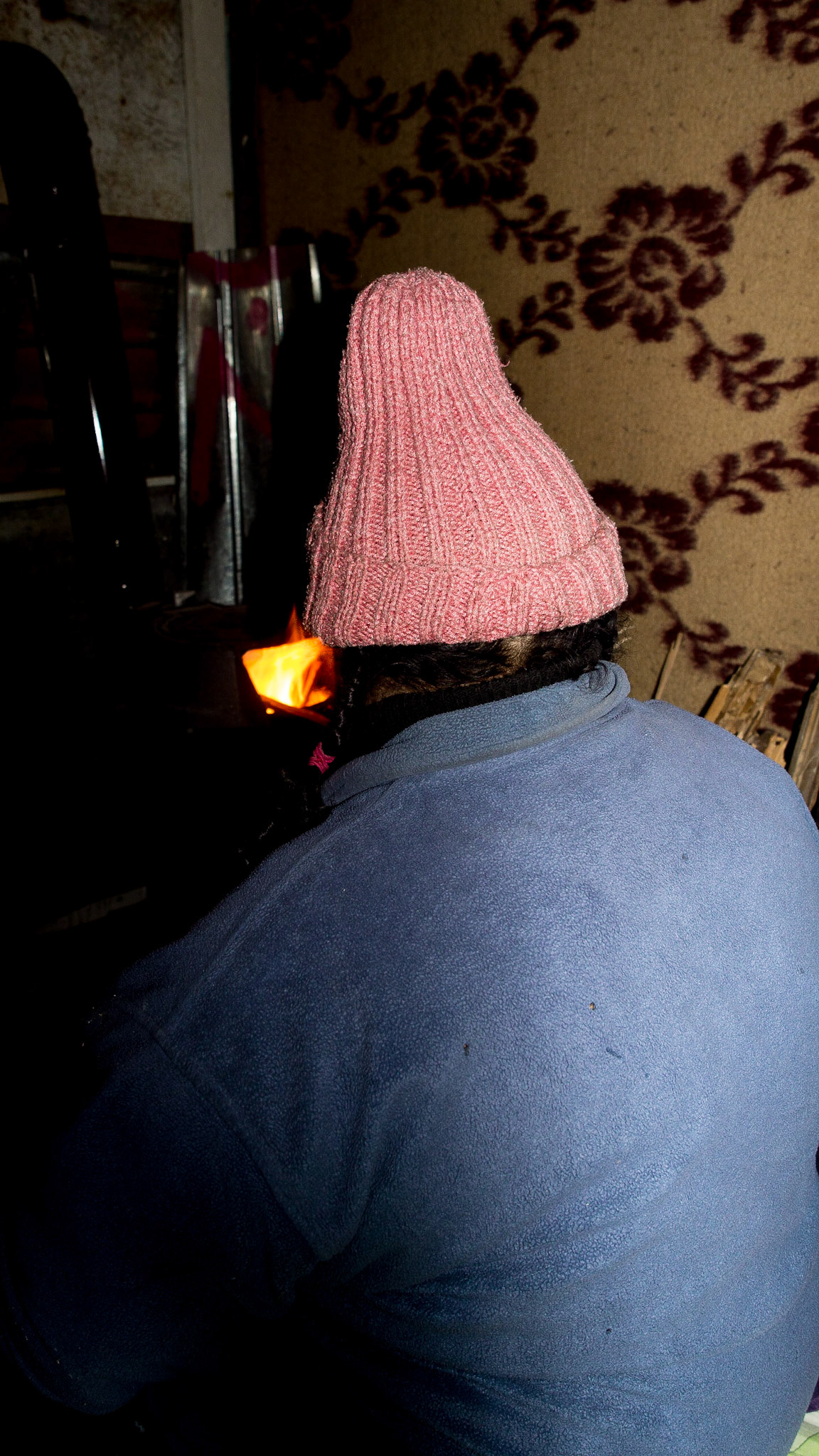 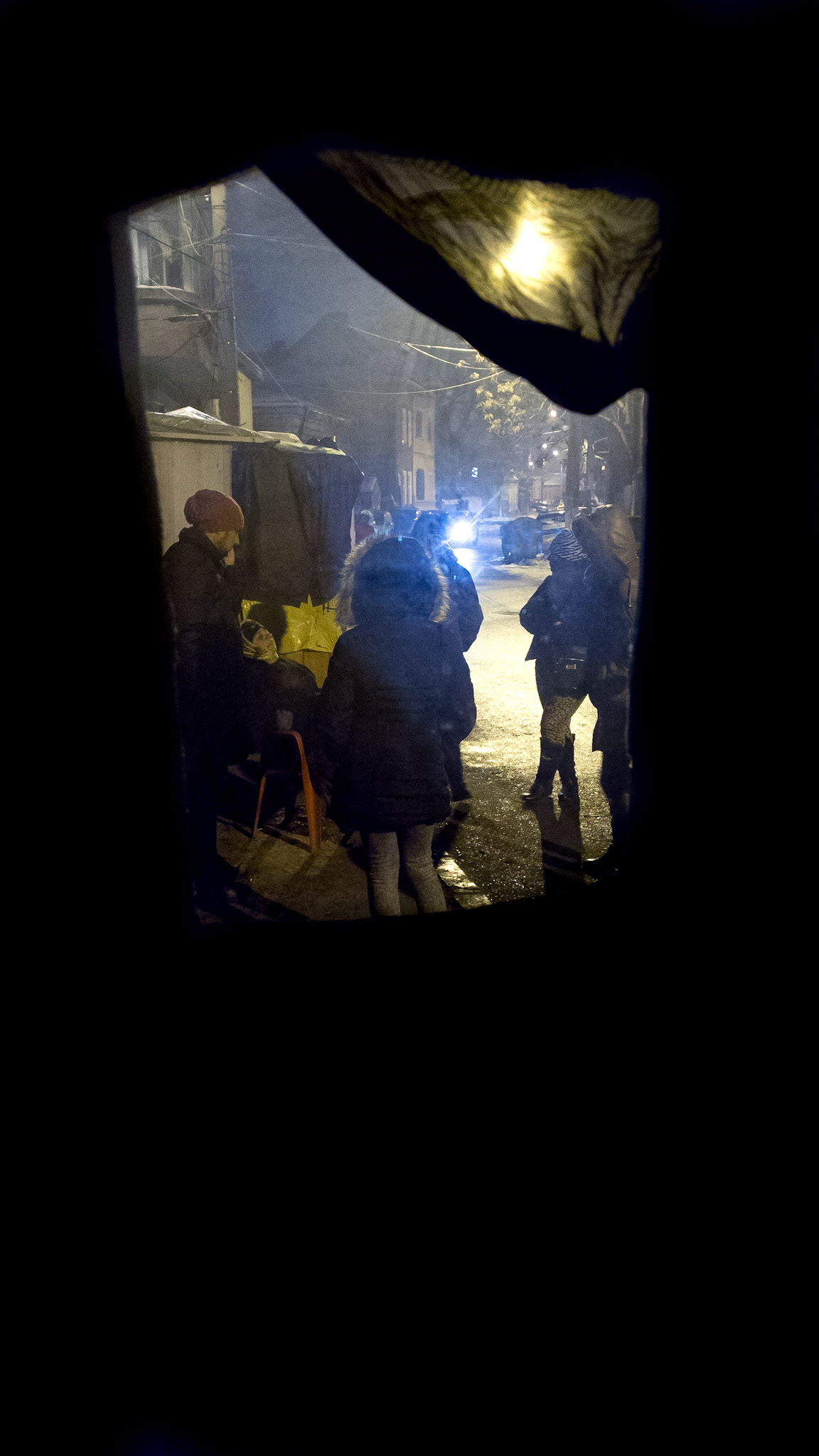 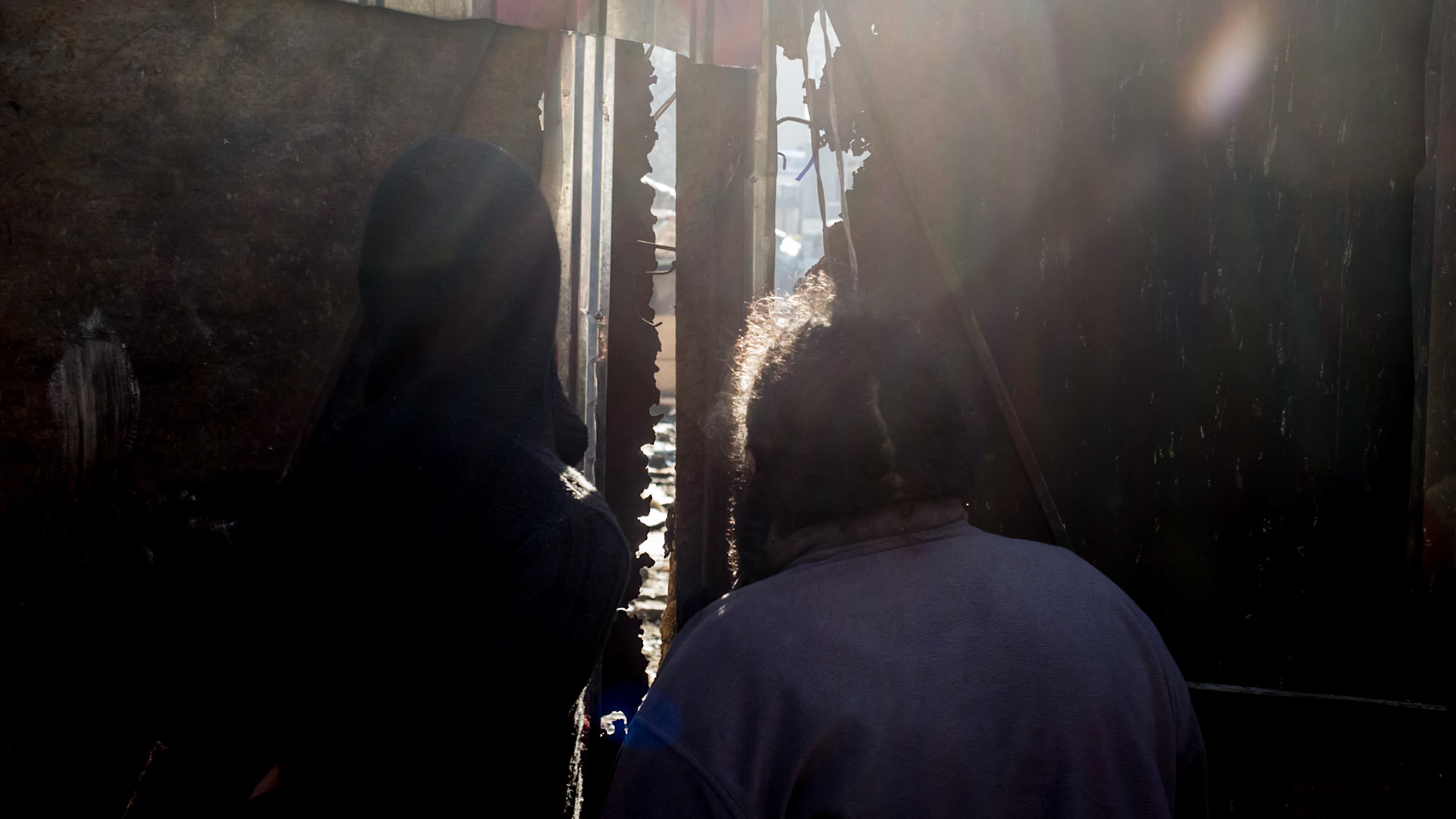 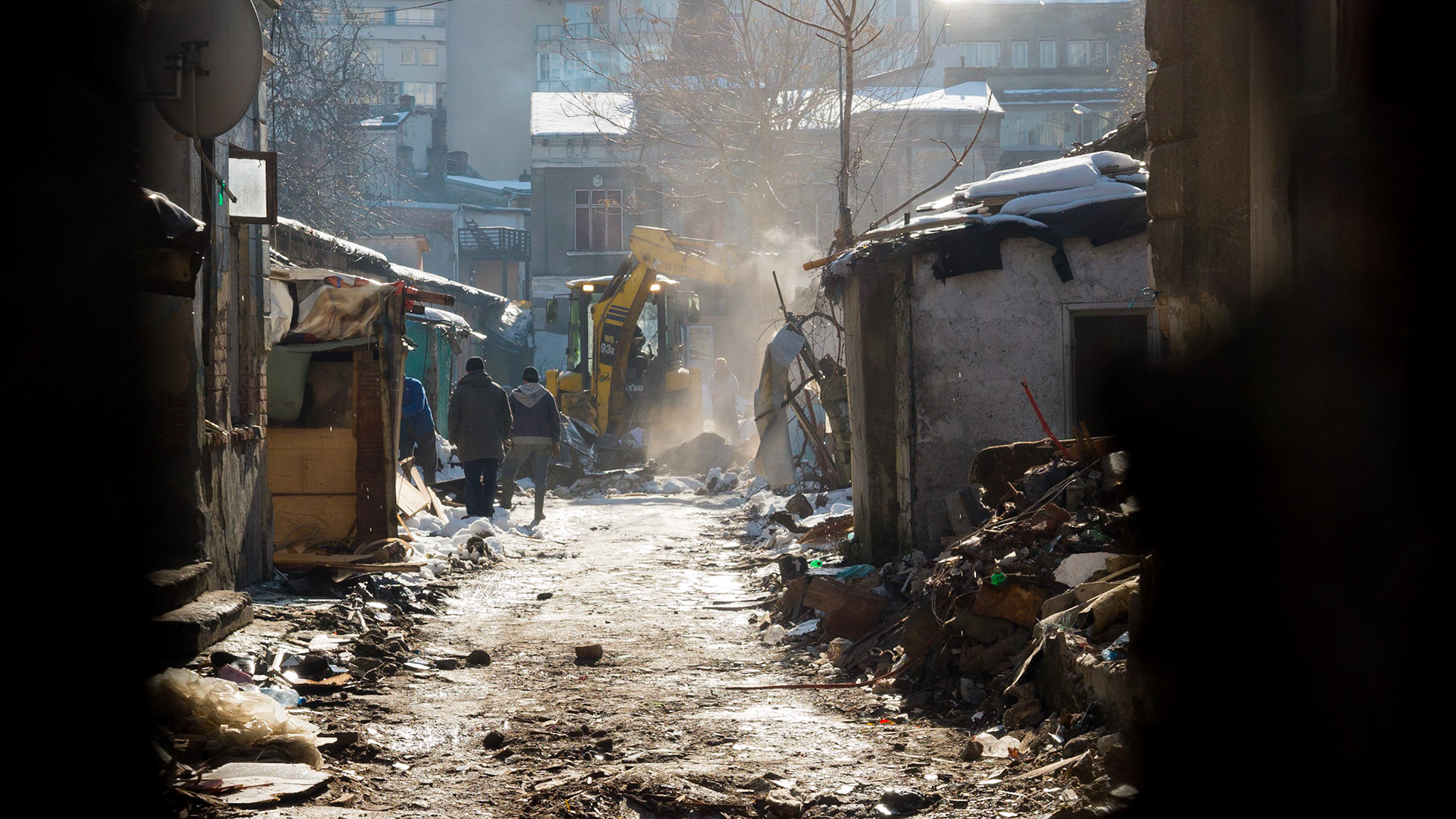 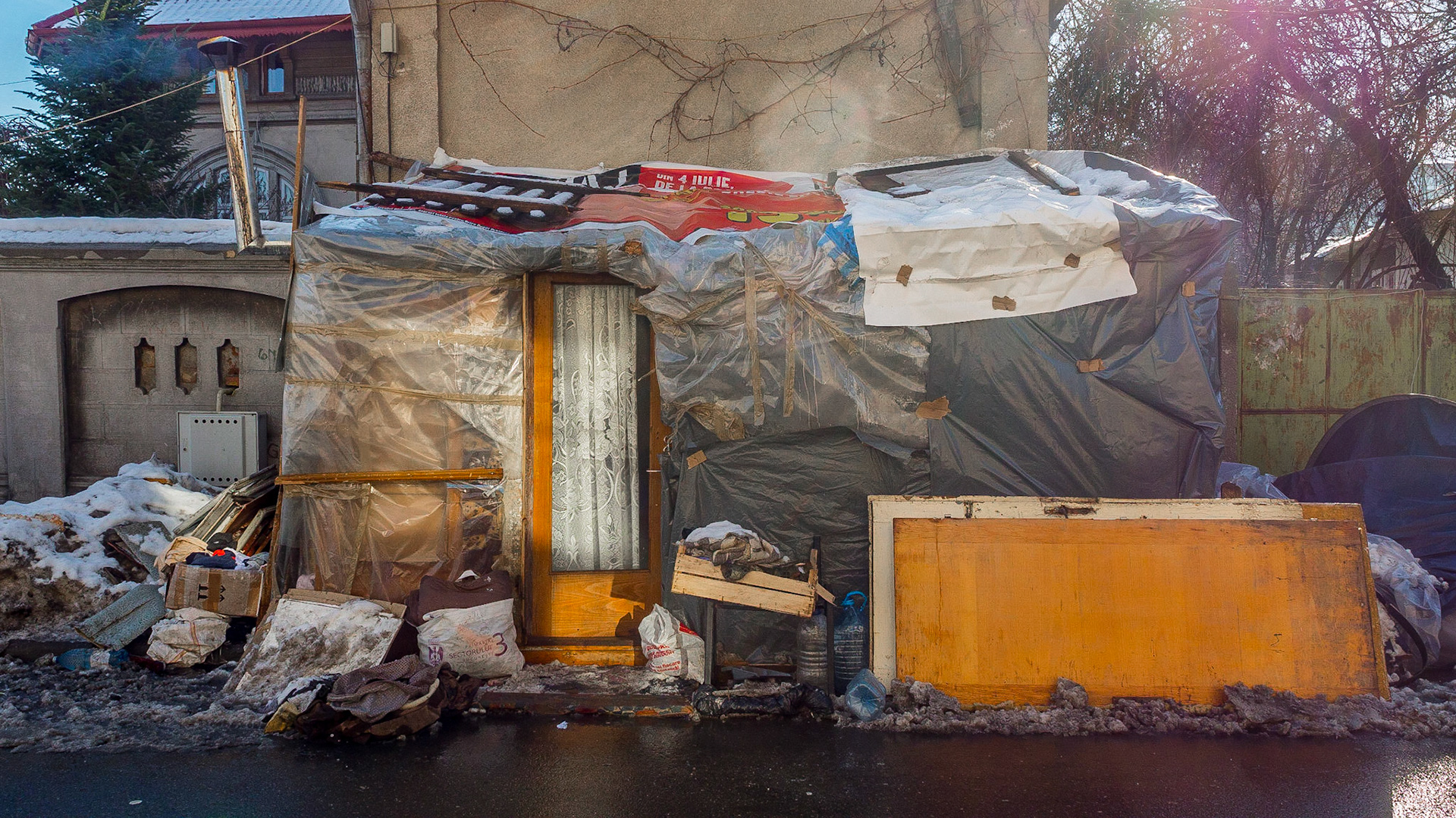 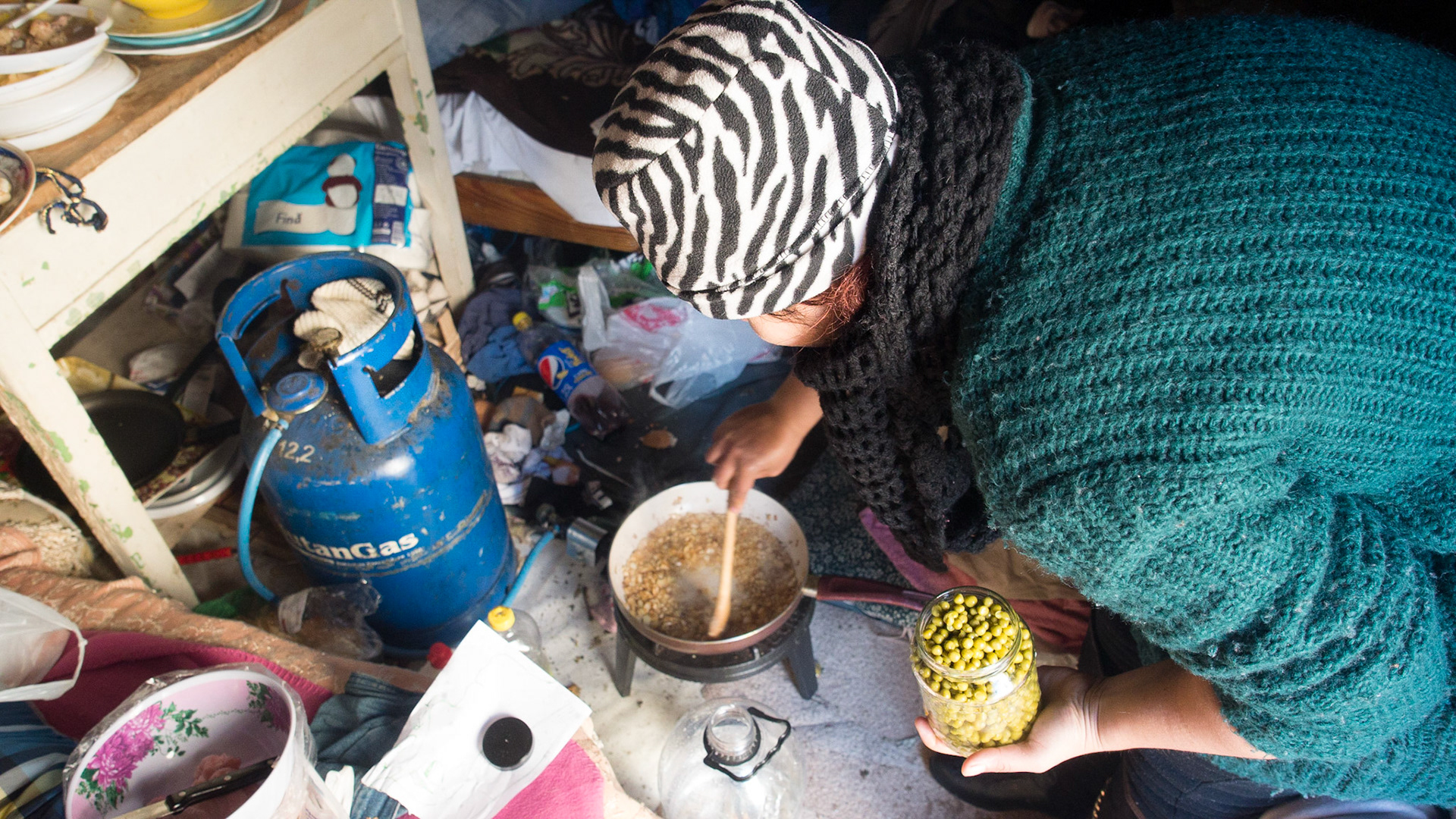 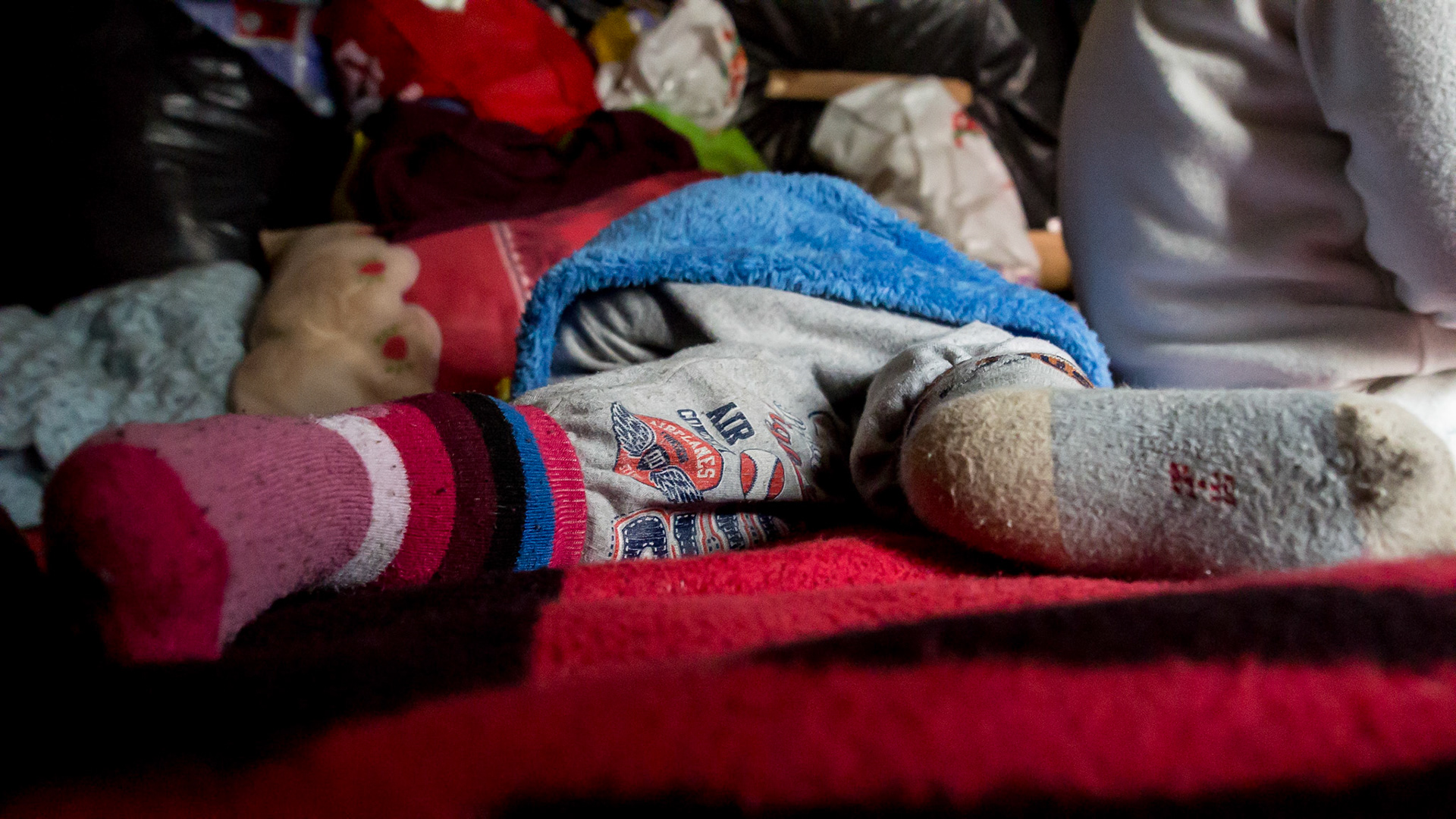 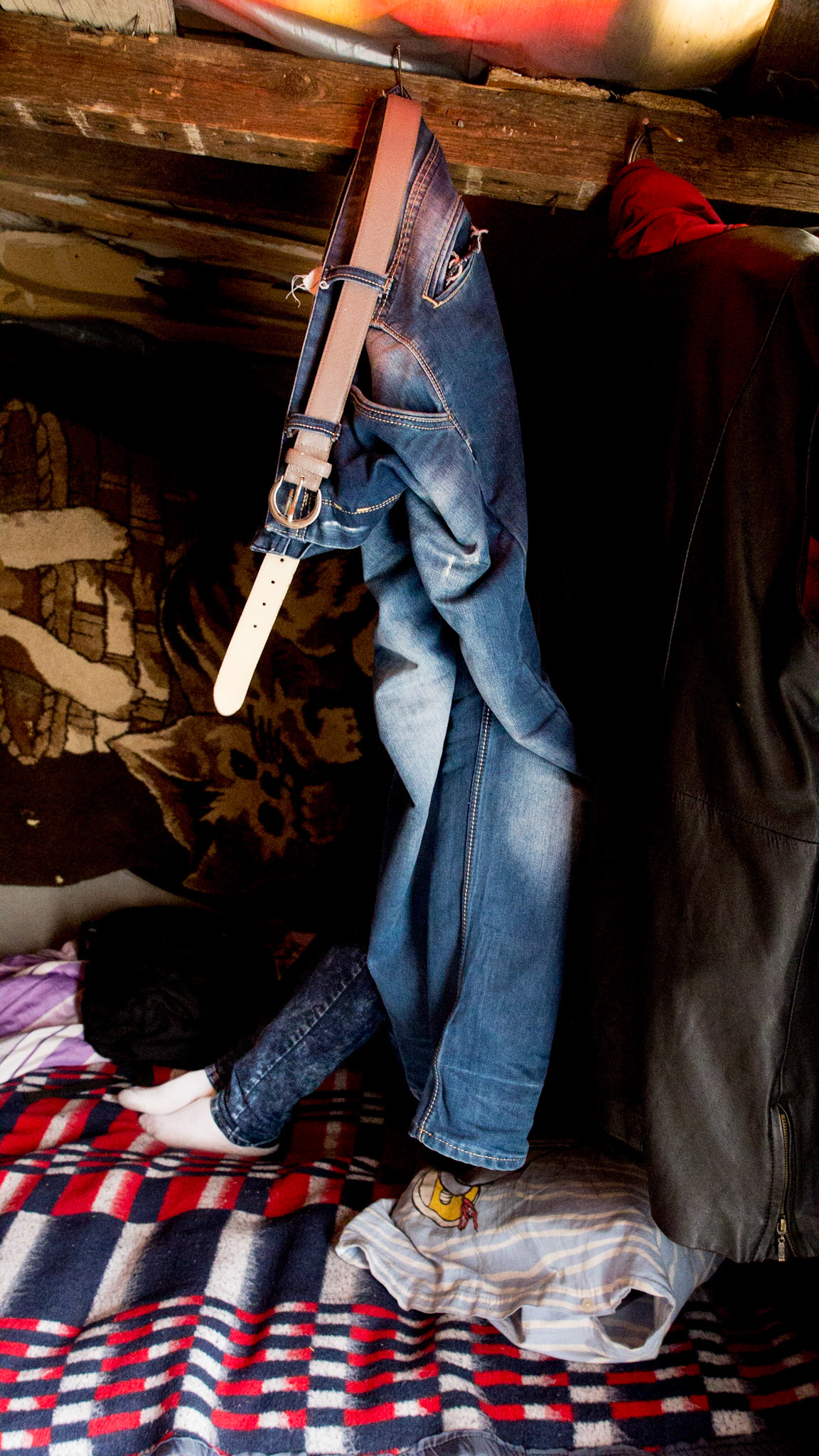 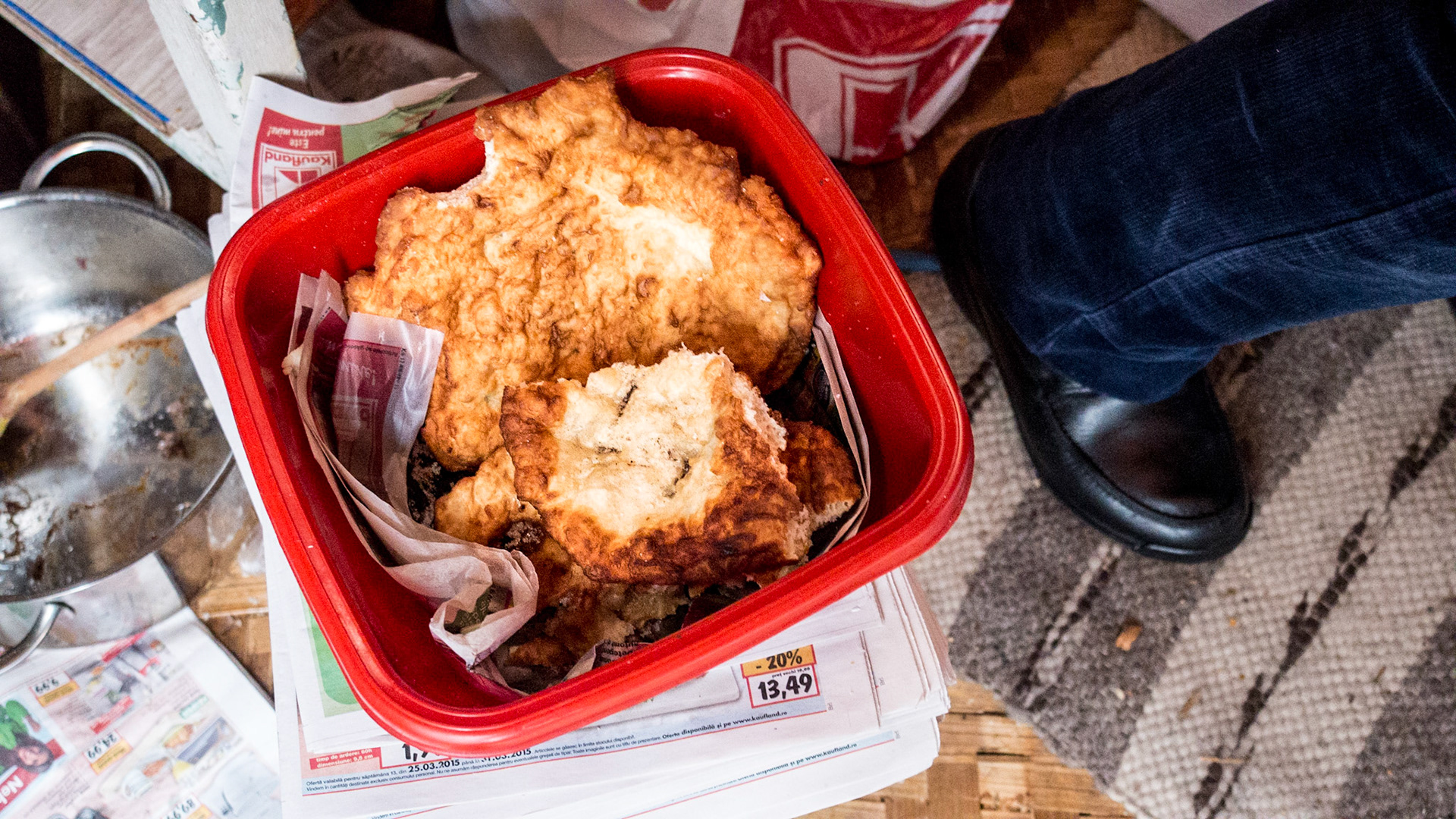 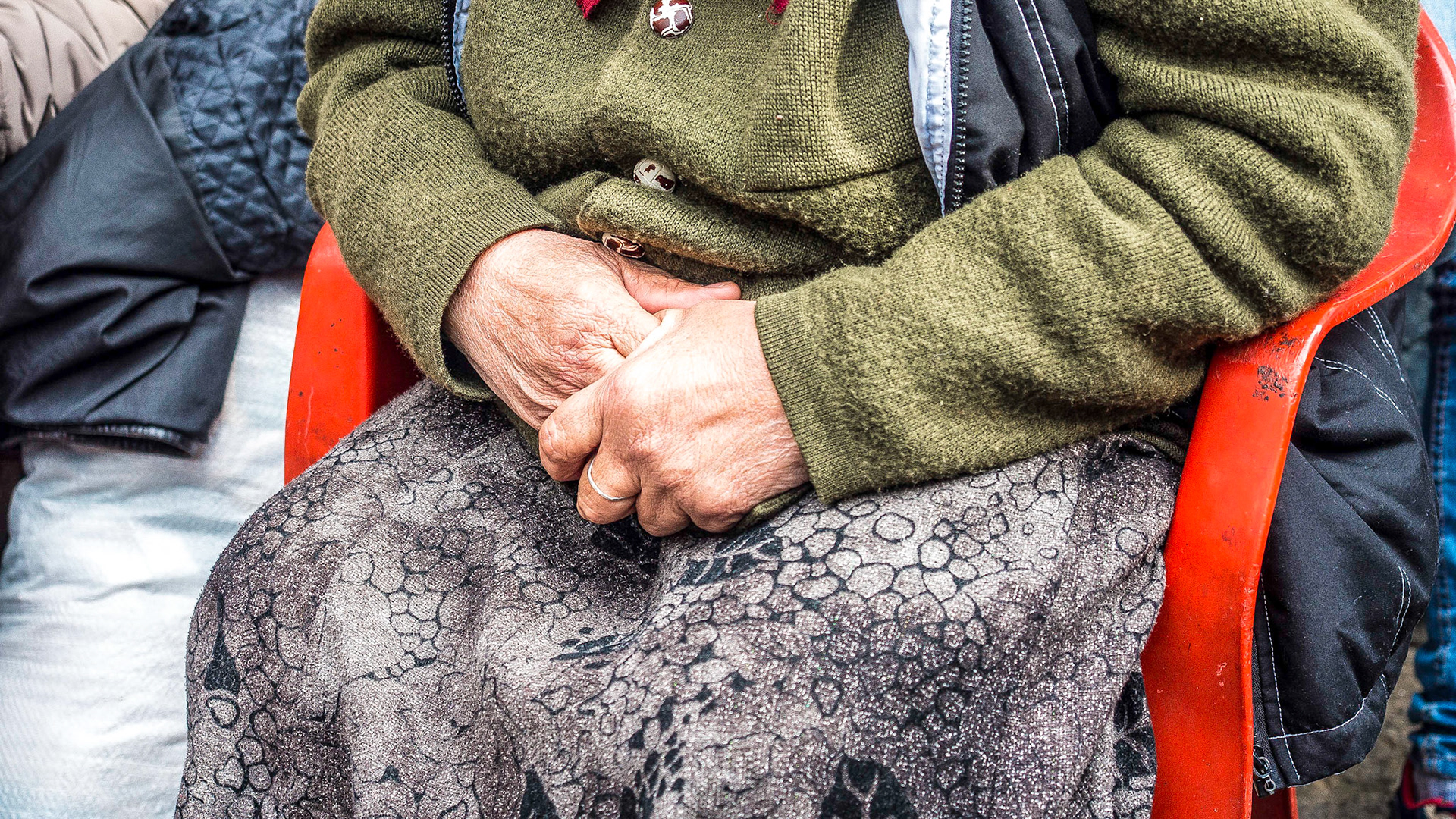 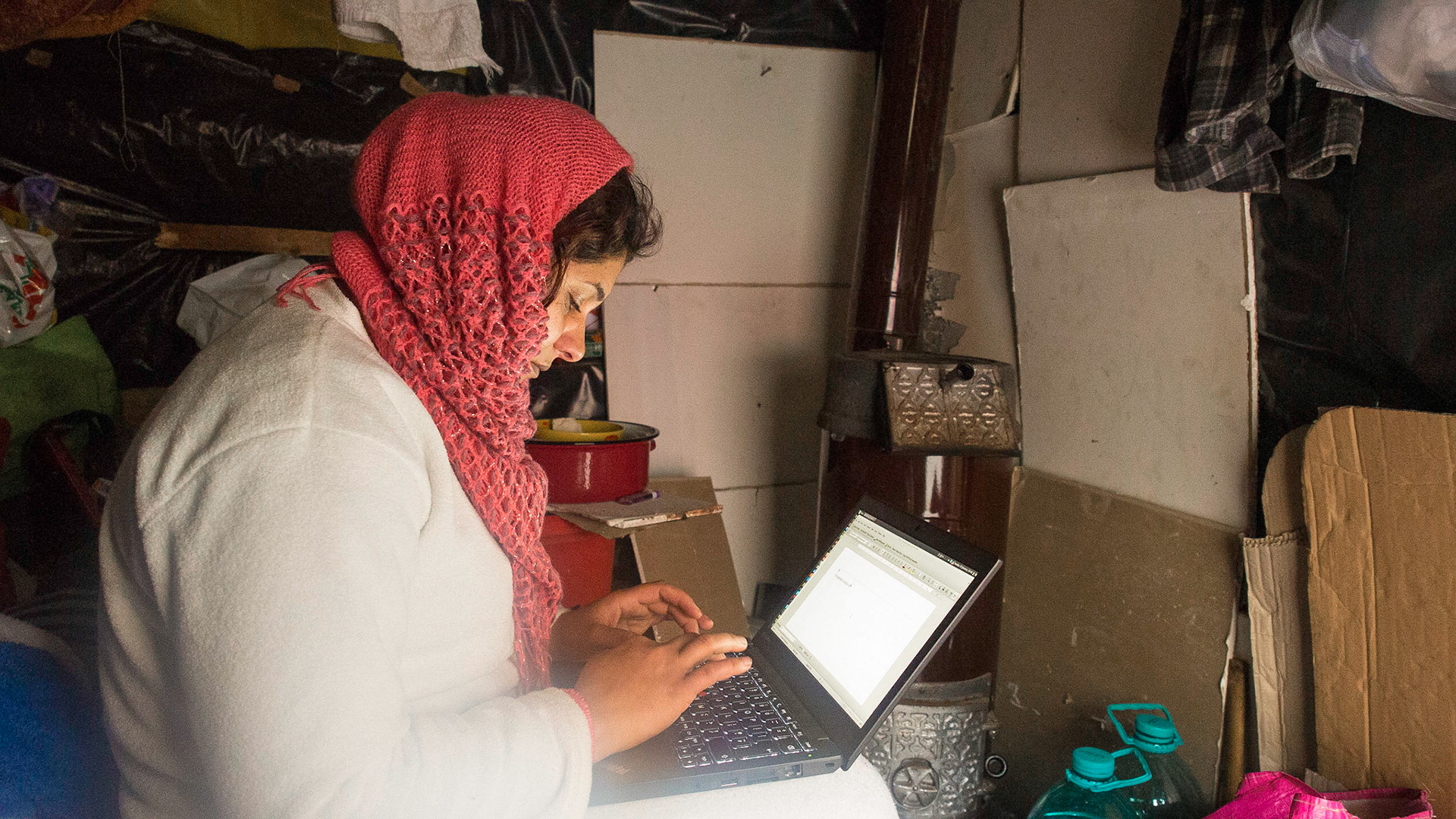 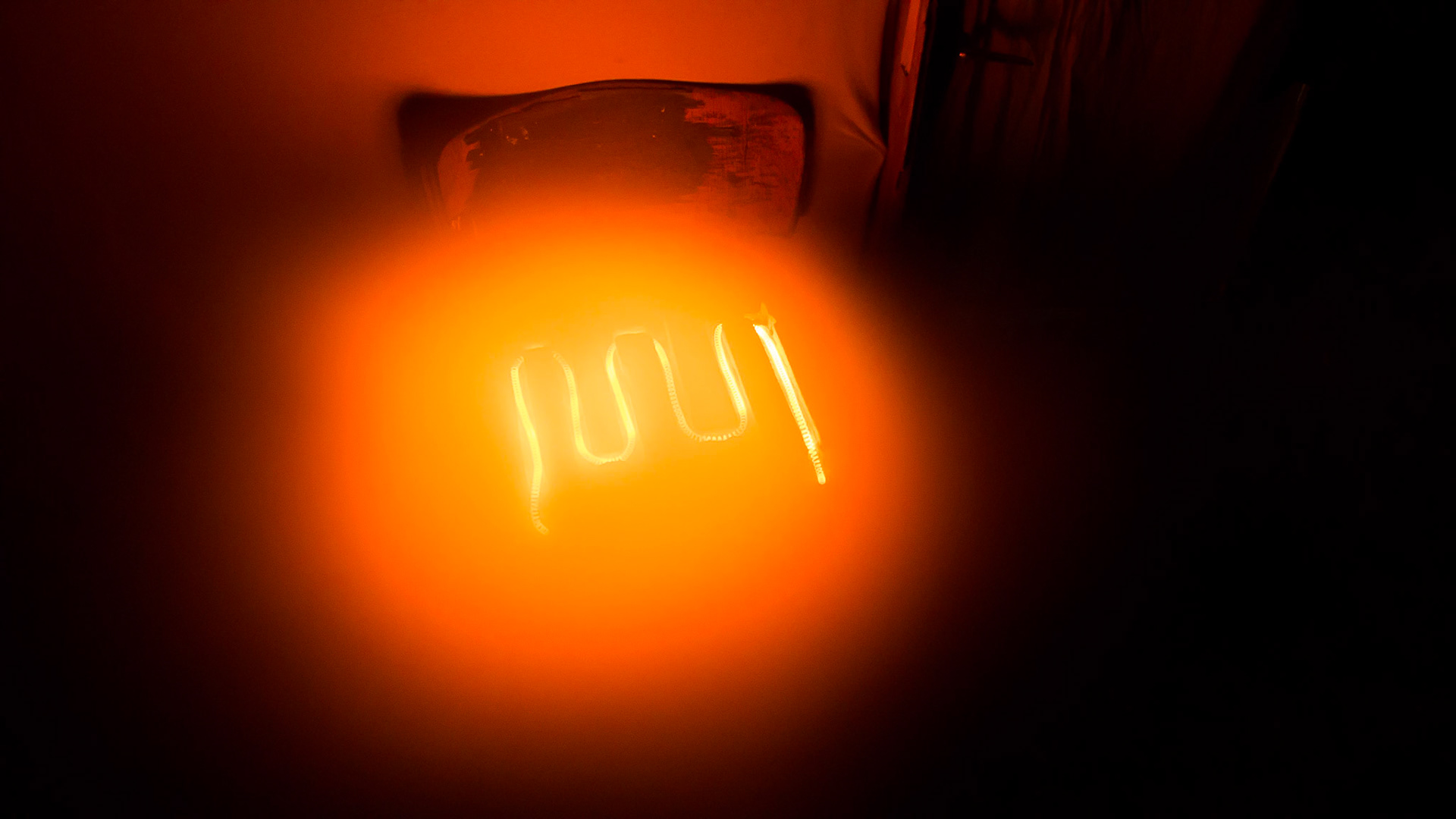 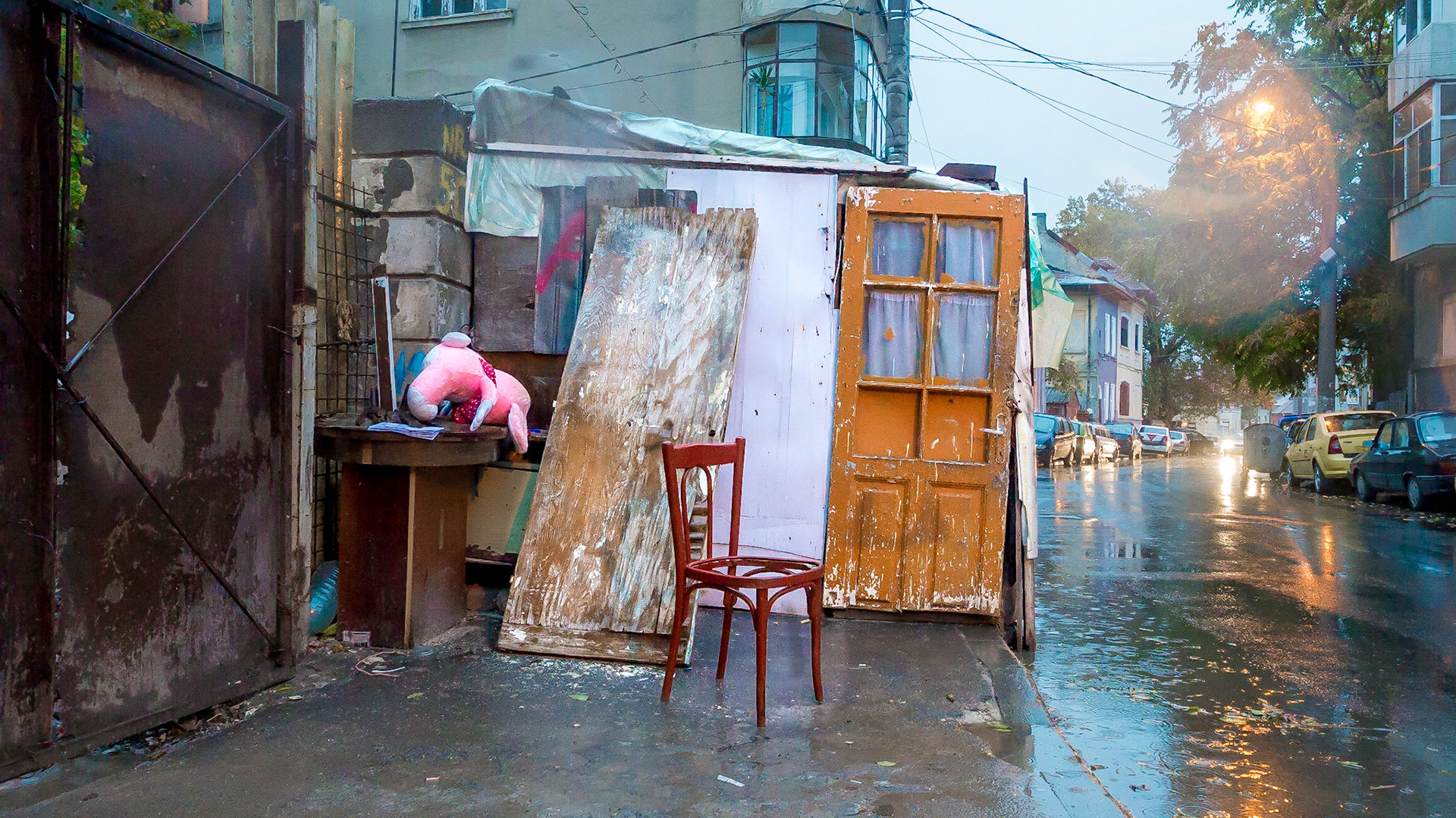 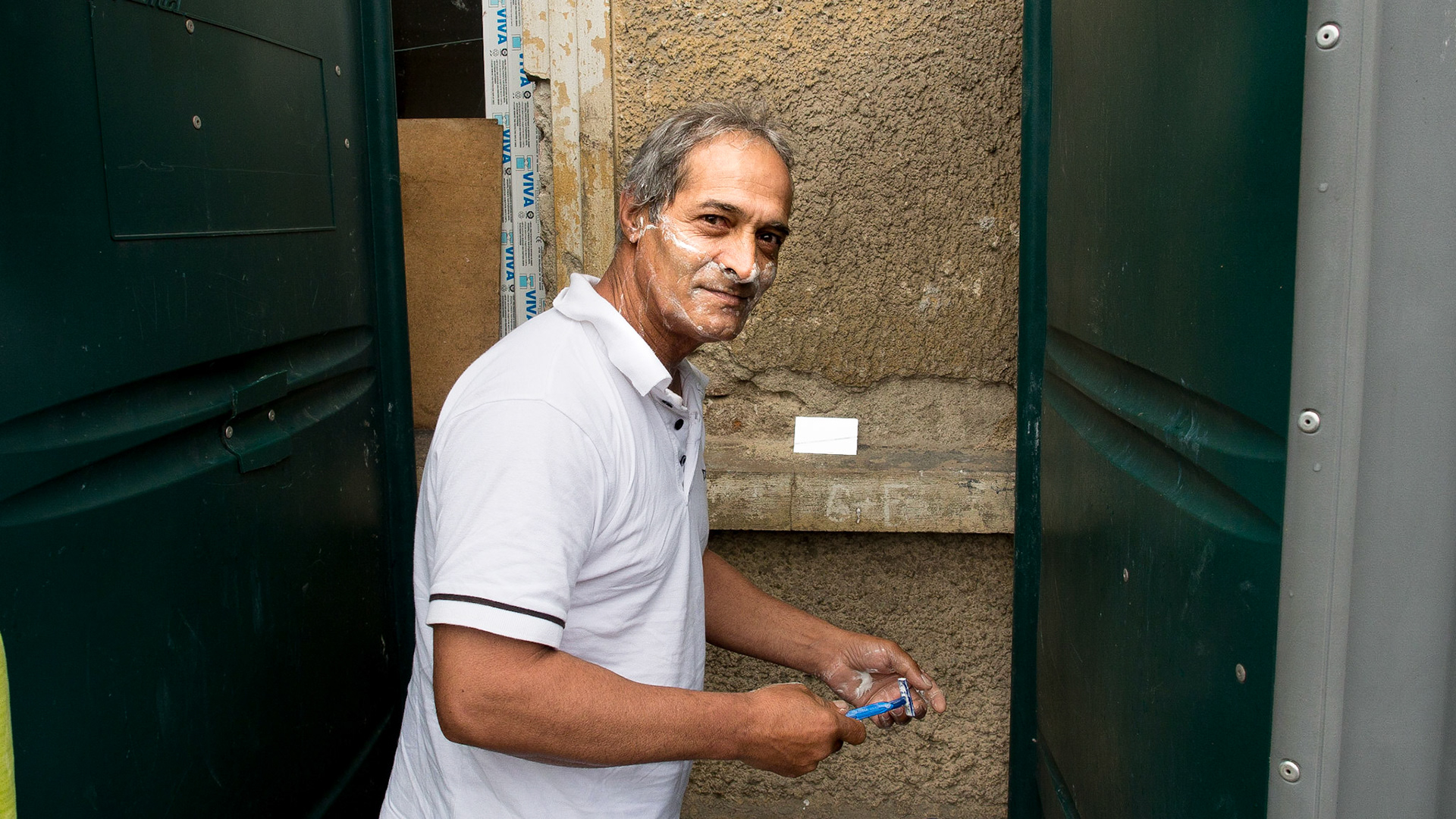 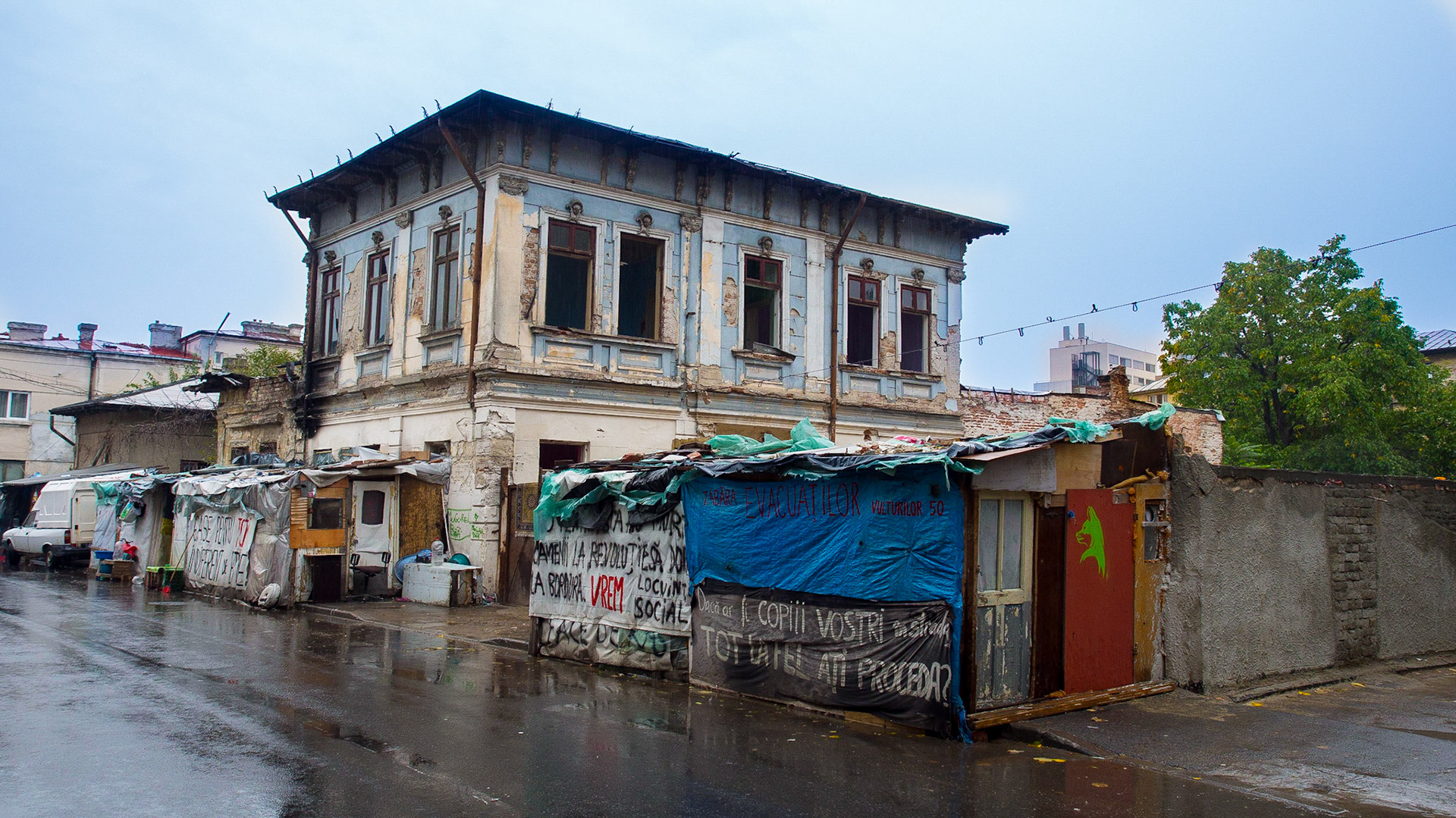